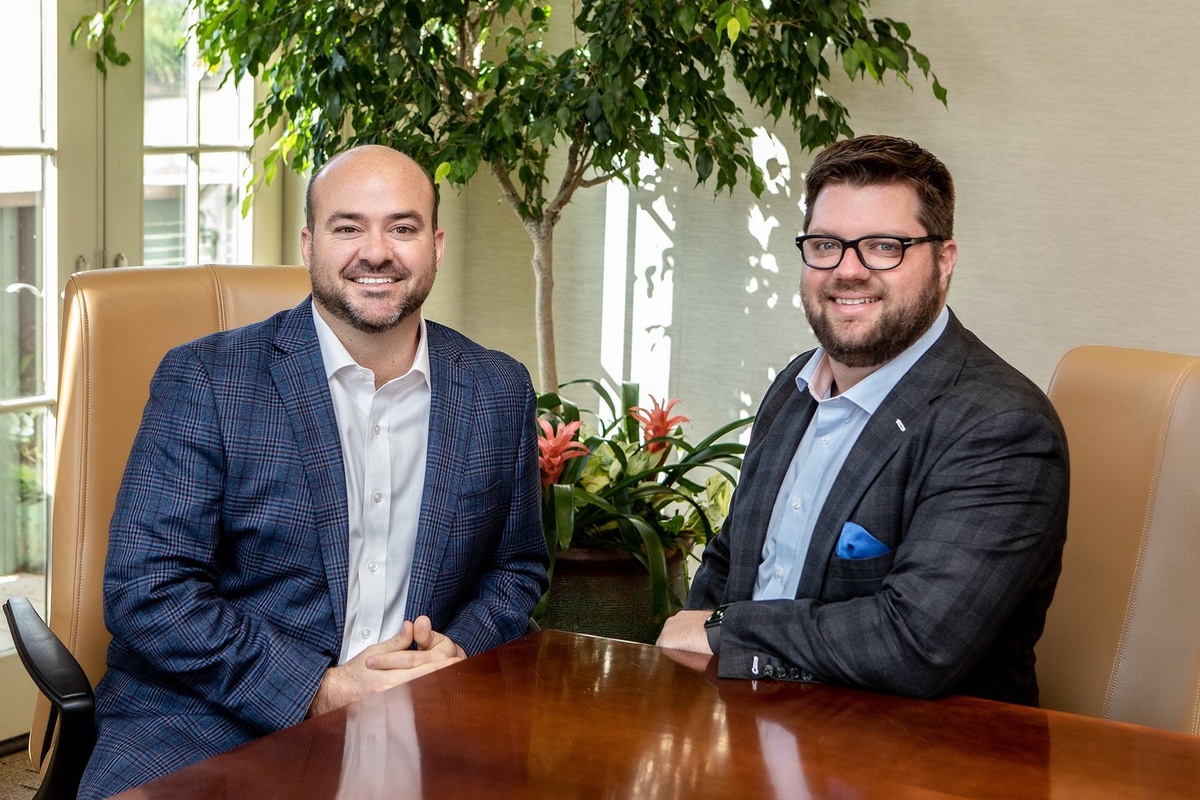 It has become abundantly clear that Vladimir Putin is willing to gamble. The implications of Putin’s wager have put the world on-edge.  From a humanitarian standpoint, it is visible and encouraging that world citizens have united with Ukraine to demonstrate that the contempt of justice and indifference toward human life should have no place in our world.

Leadership of the developed world has followed sentiment by imposing extensive sanctions on the Russian economy.  Maybe the most disabling promise came from European Central Bank (ECB) President, Ursula von der Leyen: “We will ban the transactions of Russia's central bank and freeze all its assets, to prevent it from financing Putin's war".  The ECB President also noted that the European subsidiaries of Russia's largest bank, Sberbank, already face failure due to the impact of sanctions.

The potential outcomes of Russia's invasion are reverberating throughout global markets, and we expect this volatility to continue in the short-term.  The truth is, no one can yet gauge the full economic impact in the long-term.   It is all dependent on the length and severity of the conflict.

What we do know:

Historically, geopolitical events have been short-lived:

While the invasion of Ukraine poses a minor headwind to economic growth in the U.S. and developed Europe, it is important to note that forward momentum (GDP and corporate earnings) remain robust.  In fact, the U.S. equity market’s YTD decline is explained by a contraction in P/E multiples as 2022 EPS estimates have risen by 2%.  Given this economic backdrop, the fallout should be relatively short lived with the markets retuning focus to Central Bank policy to dictate medium-term momentum.

If we use 1.90%, roughly the current 10-year Treasury yield, our model suggests the S&P 500 is still grossly undervalued.  But, with the Fed about to embark on a series of rate hikes and inflation likely to keep running relatively hot, the 10-year yield is likely to keep rising, although with fits and starts.

So, to be cautious, we plug in some alternative higher long-term interest rates.  Using third quarter profits, it would take a 10-year yield of about 3.00% for our model to show that the stock market is currently trading at fair value. And that assumes no further growth in profits.  With a 10-year yield of 2.50% all it would take is profits 3% above the level in Q3 for our model to estimate fair value at 5,250, which is what we projected for the end of 2022.

The bottom line is that the winds of change are blowing hard in 2022: COVID is winding down, borders are in flux, and monetary policy is in for a major and long-overdue shift.  In spite of these changes, we think equities are likely to rebound from recent strife and work their way higher this year.  The bull market in stocks won't last forever.  But, for now, it isn't at an end.

As with most volatility, we advise you to “stay the course”, and that generally proves to be the best course of action. With that being said, there comes a point in every market correction where it is time to buy. If markets continue to panic or situations worsen, look at the volatility as an opportunity to BUY long-term investments at good entry points.  Remember, we are here to help you and your family during this time. Whatever decisions you make, please allow us to support you through them. Feel free to reach out to us with any questions or concerns.